Do you know the story of… the Holy Trinity church? 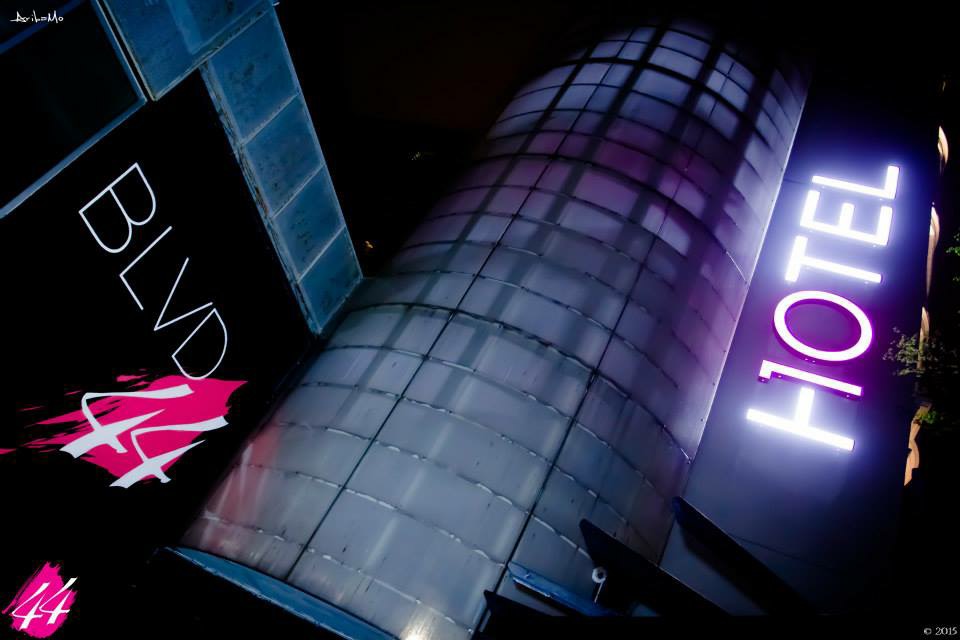